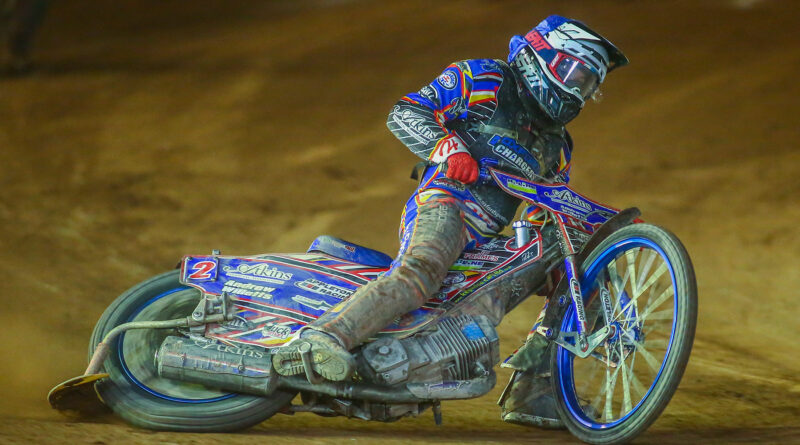 THE British Under-21 Final takes place at Birmingham Speedway on Wednesday (August 31) and will contain a strong contingent from the Oxford Chargers, even if skipper Jordan Jenkins is ruled out by his recent abdominal health issues, since Henry Atkins, Sam Hagon and Jody Scott are also in the line-up.

EDIT: Jordan Jenkins has withdrawn from the meeting and will be replaced by Ace Pijper.

The draw in full: