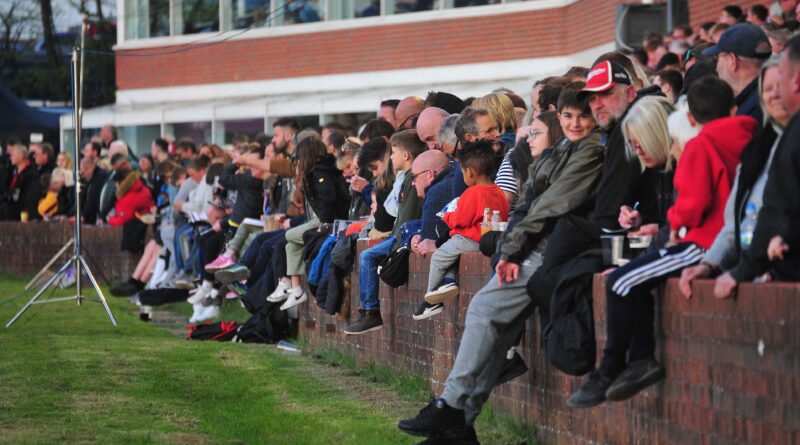 Oxford Speedway team manager Peter Schroeck wants to inspire a new generation of young fans across the county in 2023 following the launch of the club’s unrivalled junior offer.

The club announced all U16s accompanied by a paying adult can watch every home Cheetahs and Chargers fixture for free when the new season launches at Oxford Stadium on Wednesday, April 5.

It’s hoped the move will encourage more youngsters living in Oxfordshire to experience speedway for the first time after a 15-year wait for the sport to be reintroduced to the city ended last year.

Both the Cheetahs and Chargers will continue to race on Wednesday nights at their Cowley base from April until mid-autumn, competing in the British Speedway Championship and National League respectively.

Schroeck described speedway as “motorsport at its rawest” and encouraged newbies to sample the unique atmosphere, smell and noise when tapes rise.

“The power to weight ratio on a speedway bike is phenomenal,” said Schroeck. “These machines will comfortably out accelerate a Formula One car, and more surprisingly have no gears or brakes.

“People are always taken aback when they see a speedway bike in full flow for the first time, especially when there are four riders all battling for the same piece of track.

“It’s a great family sport which has fallen on hard times in recent years. But we have our unique selling points, and Oxford is a shining example of the potential speedway has in the UK.

“Engaging with young audiences is key – they are the future of our sport. We hope our free admission for all U16s offer appeals to families during these uncertain financial times and we hope to see many new faces trackside in the spring.”

Cheetahs announced a number of changes to their squad in November when 2017 Australian Champion Sam Masters was confirmed as the club’s new number one.

In another boost for fans, the club confirmed its pits lane will remain open to all supporters up to an hour before the scheduled start time of each meeting, allowing supporters to mingle with the stars of the shale.

“Speedway is such an open sport,” added Schroeck. “We don’t wrap the riders up in cotton wool and discourage them from engaging with our loyal supporters when results don’t go our way.

“It’s the complete opposite. Everyone can walk along the pits lane, say hello to the team, have their photograph taken and sit on one of the bikes.

“This is where we can really inspire Oxford’s lost generation – those born between 2008 and in recent years who never had the chance to grow up following their local speedway club.

“We’ve built a strong team, so hopefully can experience some success on track too!”