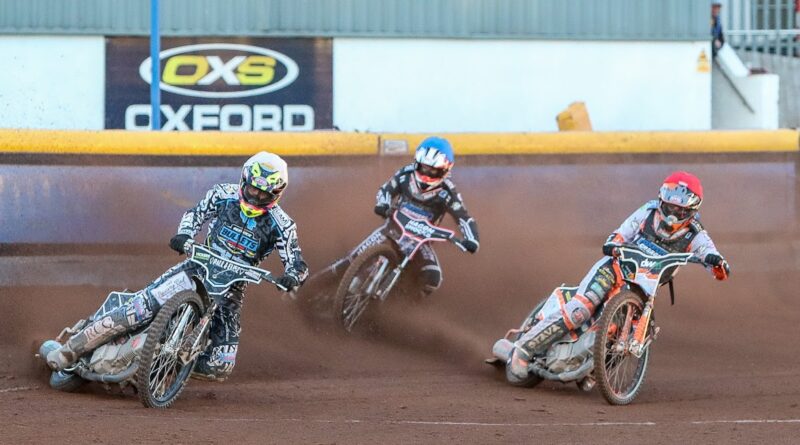 Oxford Chargers will begin their 2023 National League campaign at home against defending champions Leicester Lion Cubs after the team’s full fixture list was confirmed on Monday.

Chargers’ season begins on Wednesday, May 10, with the Cubs visiting Oxford Stadium for a third time following last year’s dramatic league and play-off encounters. They then race away to Belle Vue Colts and Mildenhall Fen Tigers on Friday, May 12, and Sunday, May 14, respectively.

Home fixtures against Belle Vue Colts on Wednesday, May 24, and Kent Royals on Wednesday, July 26, are subject to change should Oxford Cheetahs progress in the BSN Series and the Knockout Cup.

Full details of Oxford Chargers’ 2023 fixture list can be viewed below. Each team will race each other twice – once at home, once away – with the top two teams advancing to the league’s Grand Final to be held at the end of the season.

Tickets will be available to purchase in the coming weeks, or supporters can be trackside for every programmed fixture in 2023 by buying their Oxford Speedway Pass here.