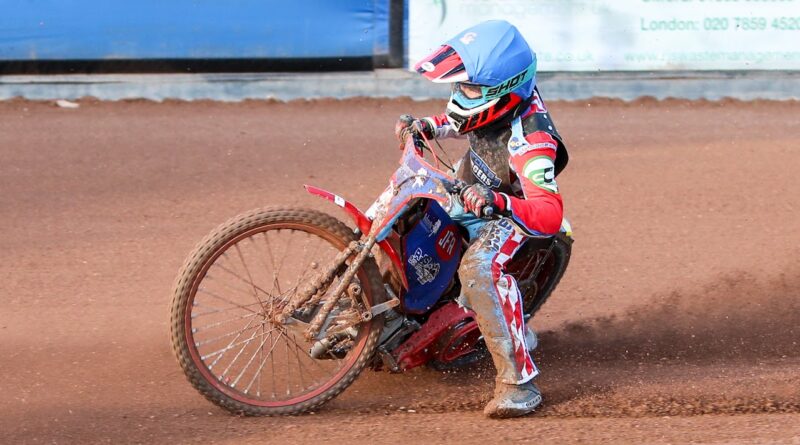 Oxford Chargers have completed their 2023 National League squad with the signing of British youngster Jacob Fellows.

The 21-year-old is no stranger to the Chargers having guested twice during the club’s inaugural campaign at home to Plymouth and away to Belle Vue Colts.

Upon signing, Fellows said: “I’m really pleased to sign for Oxford Chargers and jumped at the opportunity when it was presented to me.

“Oxford’s new track has a really nice shape to it and I really enjoyed guesting for the team last year.

“We’ve got a good team together and hopefully we can have a positive season and look to challenge for some silverware.”