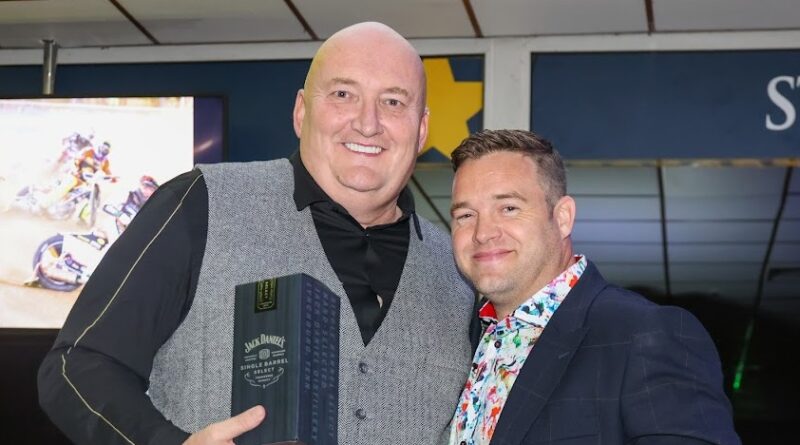 Rider Of The Year – Dillon Ruml

Signing Of The Year – Aaron Summers

Rider Of The Year – Jordan Jenkins

Achievement Of The Year – Jordan Jenkins (for winning NLRC)

Signing Of The Year – Henry Atkins

Performance Of The Year – Nathan Stoneman (at Armadale)

Mascot Of The Year (from Supporters’ Club): Chloe Davis

Unsung Hero Of The Year: Colin Pollard and the whole team who got the stadium ready for opening night

Plus, there was a special presentation to Peter Schroeck, Kevin Boothby and Ken Soanes (Monarch) from Jamie Courtney.

And the riders from both sides (plus management) were awarded medals for being part of our regeneration season.