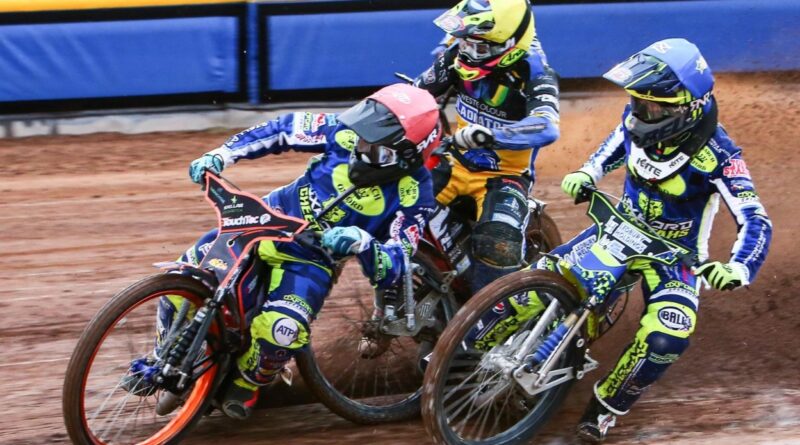 The Monarch Oxford Cheetahs extended their lead at the top of the Jubilee League (South) table on Wednesday night with a fine 56-34 win over Plymouth Gladiators.

Cheetahs entered the tie knowing a win was required given Poole Pirates’ strong start to the competition and subsequent win away to Birmingham this evening.

Jason Crump and Peter Schroeck’s men are just a point clear of their Dorset rivals, who have two meetings in hand and visit Oxford Stadium on Tuesday, August 2, for what will be a must-win meeting for the Cheetahs.

Gladiators were dealt a blow before a wheel had turned when Ben Barker was withdrawn from the visitors’ line-up after he was declared unfit.

Plymouth staged a brief fightback when registering race advantages in heats eight and nine, but with Bowtell withdrawing from the meeting the visitors were always up against it.

A 40-26 lead for the Monarch Cheetahs at the interval was built on in the concluding four heats as 5-1s in heats 13 and 14 confirmed a convincing 56-34 victory for the hosts.