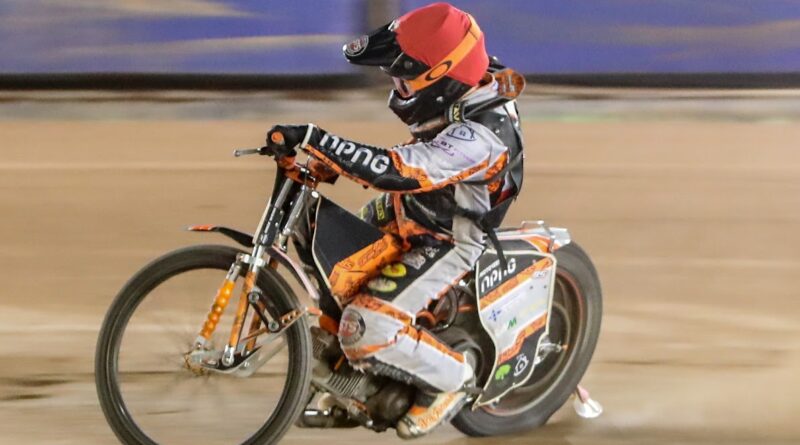 JORDAN Jenkins and Jody Scott will represent the Oxford Chargers in the National League Riders’ Championship at Scunthorpe this afternoon (Sunday) at 3pm.

Each club is represented by two riders, as determined by the current Green Sheet averages. In Chargers’ case, their original riders were Jenkins and Nathan Stoneman, but Stoneman was then ruled out by his shoulder blade injury.

Henry Atkins is unable to travel, while Sam Hagon is currently in the Czech Republic, giving 15-year-old Scott the chance to line-up in the prestigious meeting.

Chargers’ team manager Peter Schroeck said: “The meeting has a fabulous line-up – it’s the best riders in the National League competing against each other, which means there’s some great young talent on display plus some more experienced riders too.

“Jordan was gutted when he had to miss the British Under-21 Final through his abdomen injury, so he’ll be really up to do his best to win the NLRC. I believe he’s got every chance.

“Meanwhile, it will be great experience for Jody and he’s delighted to have the call-up to ride in the meeting.”