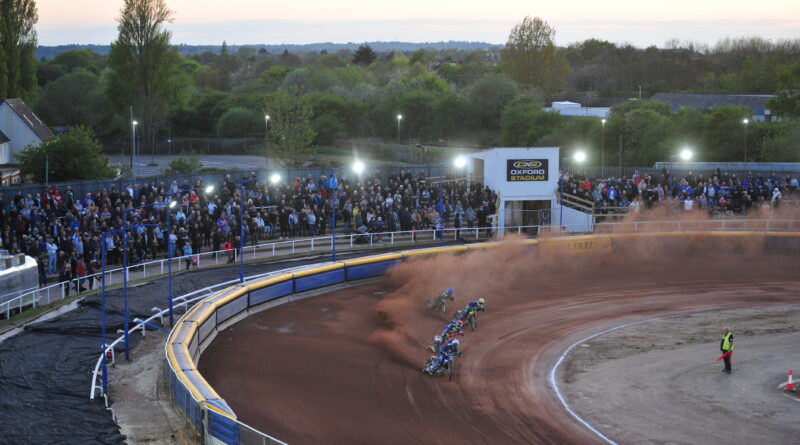 Luke Killeen will make his debut as guest rider for Oxford Cheetahs on Wednesday.

The 17-year-old Australian comes in as guest rider for the visit of Glasgow Tigers, with Kyle Newman and Josh MacDonald ruled out through illness protocols and injury respectively.

It represents a whirlwind week for Killeen who only made his debut for development team Oxford Chargers last Tuesday due to a delay in receiving his British passport. He impressed in his Chargers’ debut with a tally of 13+2 in the National Development League win at Plymouth Centurions. His performance saw coach Peter Schroeck put him in the Monarch Cheetahs’ team for Wednesday’s SGB Championship fixture.

Schroeck said: “I went with a punt of someone who wants to be involved with Oxford Speedway. He’s a hell of a talent, we’re going to give him a go and he could end up being a surprise.”

Aaron Summers will also make his home debut for the Monarch Cheetahs after impressing in his debut at Glasgow on Friday with 8+1.

“It was an unbelievable performance by Aaron Summers,” said Schroeck. He hasn’t turned a wheel or dropped a clutch since he retired at the end of last season. He did brilliantly well. We’ve been searching for a third heat leader all year and, in Aaron, we seem to have found one.”

MacDonald faces a spell back on the side lines after suffering another injury on Friday.

The 25-year-old took a heavy fall in the closing stages of the meeting, aggravating an ankle injury. MacDonald broke his tibia in heat two of Cheetahs’ opening meeting of the season against Scunthorpe Scorpions and only recently returned to action.

The reserve was back in the side for the clash with Newcastle Diamonds on June 8, which was abandoned due to a waterlogged track, but now finds himself sat on the side lines again.

Schroeck said: “His ankle injury has reappeared, so we have to reassess that.

“He won’t be with us on Wednesday, that’s for sure, and probably not Friday either.

“It’s been very tough for the lad, because he hasn’t really had a chance to get a run.

“He puts a lot of pressure on himself because he wants to ride his bike and come back, but as a club we’ve got to be careful how we play this.

“We need everybody to be firing on all cylinders to reach our goal to get into the play-offs.”