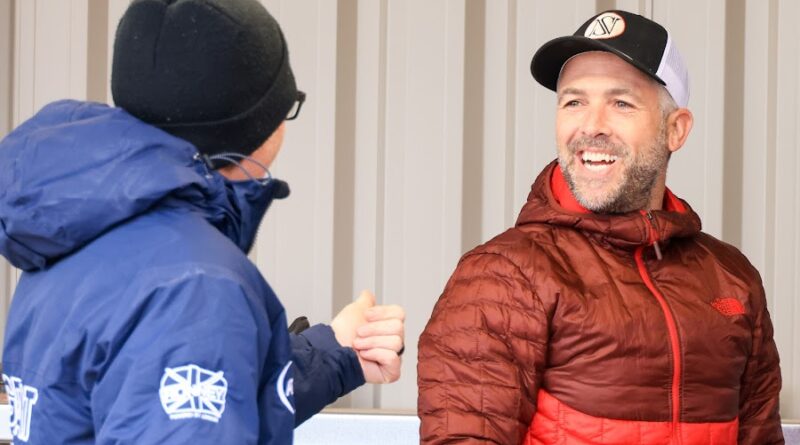 Oxford Cheetahs skipper Scott Nicholls insists he and his teammates will be going all out to secure victory over Redcar Bears at Oxford Stadium this evening in the Championship.

The Bears return to Sandy Lane just a fortnight after their KO Cup visit, which ended 48-42 in the Monarch Cheetahs’ favour – although Redcar responded in the second leg to win the tie 94-86 on aggregate.

Cheetahs will be without Australian favourite Troy Batchelor tonight, who sits out to assess a minor back injury. Three-times British Champion and former British Grand Prix winner Chris Harris steps in his place as guest.

Nicholls said the Monarch Cheetahs are more than capable of gaining revenge on the Bears this evening given the depth of talent in the squad.

“We’re going for a victory tonight,” said Nicholls. “That’s our mindset every week. We’ve lost one at home to Poole and we don’t want to lose any more at home.

“We’re capable of beating Redcar. They’ve been working hard and making improvements to the track, to make sure it’s a home track for us. It’s going to improve all the time. It’s still a bit of an away track to us to a degree, but it’s a good track and it will come to us.

“There’s still an excitement about riding at Oxford each week and we enjoy racing at the stadium. We’ll be going all out for the win and from here on we want to keep a clean sheet at home, starting with a good victory over the Bears.”

Tickets for tonight’s meeting remain on sale and can be purchased online by clicking here. Fans requiring assistance to purchase a ticket online can be supported by our friendly team of onsite staff.