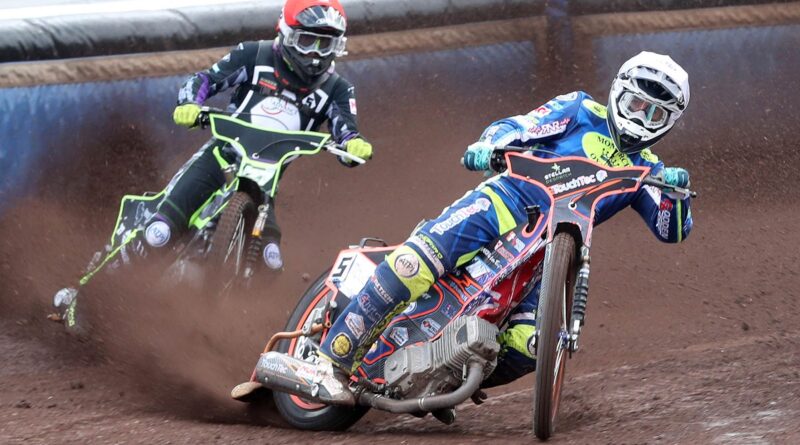 Scott Nicholls wants to build on Sunday’s Championship win at Newcastle on Wednesday when the Monarch Cheetahs host Redcar Bears in the first round of the Knockout Cup (7.30pm).

The Monarch Cheetahs take a break from league racing as Oxford Stadium hosts the opening leg of this first round tie – with the second leg scheduled for Friday night at the Ecco Arena.

The team which accumulates the most points over both legs will advance to the competition’s quarter finals.

Club captain Nicholls was encouraged by Cheetahs’ character and determination to register a seven-point victory on the road against Newcastle at the weekend, and he hopes the momentum built from that result can work in the squad’s favour.

“We have to treat each meeting with respect, and that’s what we will do on Wednesday against Redcar,” said Nicholls. “Sunday’s result was fantastic, but this is a new challenge and anything can happen.

“We need to be committed if we’re to come away with a result. We’re coming off the back of a positive performance against Newcastle and we can use that to our advantage, we’re keen to build on this momentum come tapes-up.

“It’ll be great to have Cameron (Heeps) back in the squad and track a full one to seven again. Redcar are a strong outfit, but we’ll focus firstly on aiming to secure a win at home and take things from there.

“This is the start of an exciting new campaign for us. To have speedway back in Oxford is an extraordinary achievement by all concerned, bringing home some silverware would be the icing on the cake.”

The Monarch Cheetahs welcome back heat leader Cameron Heeps for Wednesday’s meeting after the Australian declared himself fit following a short illness. Tapes-up is at 7.30pm, a limited number of tickets remain on sale by clicking here.

Fans who cannot attend the fixture due to health, travel or other reasons can watch from the comfort of their own home via our live stream. Further information is available here.