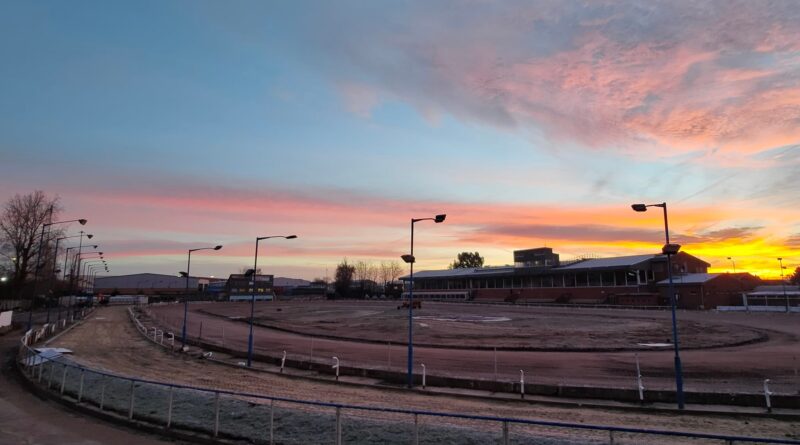 Speedway promoter Jamie Courtney wants to run more high-profile meetings at Oxford Stadium after it was selected to host the prestigious Championship Pairs on August 12.

The annual event is a favourite among fans with supporters able to watch the top two riders from each second-tier club compete against each other in round robin groups before the title is decided via a knockout.

Next year’s Championship Pairs promises to draw a bumper crowd with the competition held on the evening before the British Grand Prix at Cardiff’s Principality Stadium.

Courtney was thrilled to scoop one of British speedway’s major events and hopes it will be the first of many hosted by Oxford Stadium.

“The Championship Pairs is a fantastic competition which always delivers thrill-a-minute racing and unites fanbases across the UK for one evening,” said Courtney. “There was plenty of interest from other clubs to host the event, so we’re naturally delighted to have been selected.

“It’s a fantastic boost for not only Oxford Speedway but also local people and businesses. Many supporters will travel from afar to attend the British Grand Prix the following evening, and what better way to start the weekend than visiting Oxford and being part of our regeneration.

“Hosting high-profile events of this nature and introducing more people to our sport is part of our long-term ambition.  Some strong riders have already been confirmed to race in the Championship next year, but I see no reason why Oxford shouldn’t be in the mix for top honours on the night.”

Courtney also received confirmation from BSP Ltd that Oxford Speedway has been accepted to track a team in next year’s National Development League.

Eight teams will contest British speedway’s third tier, which provides young riders with a platform to develop their skills in a professional and competitive environment.

Courtney added: “The National Development League is proven to deliver world-class talent and as a club committed to youth development it is important we track a team in the third tier.

“We want to develop new and existing talent at Oxford Stadium by establishing a leading academy where young riders have every opportunity to reach their full potential through regular track time and competition.

“We’re working hard to put together a competitive team, but our core National League focus will be to improve our riders’ abilities as the season progresses.”

National League rider announcements will be confirmed by Oxford Speedway in the new year.

Oxford Cheetahs is a motorcycle speedway club based at Oxford Stadium in Cowley. The club has been absent from all forms of racing since it closed temporarily in 2007 but will race in the British Speedway Championship in 2022.

Jamie Courtney is a former speedway rider turned promoter who raced for Oxford in 2004 and 2005. He also represented Rye House, Glasgow, Leicester and King’s Lynn in an eight-year riding career.

The 33-year-old is also promoter at successful Championship club Berwick.