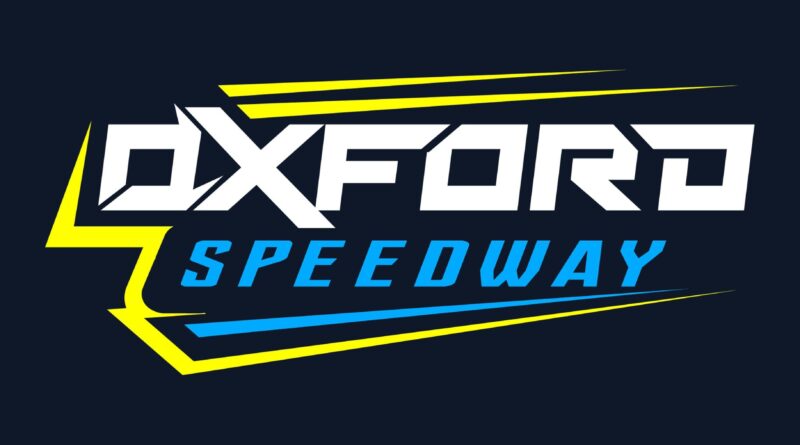 Oxford Speedway is pleased to confirm the world-famous Cheetahs will make a sensational return to the track in 2022 and compete in the Championship, subject to BSP Ltd’s approval.

The much-loved Cheetahs have been absent from British speedway for 14 seasons but will complete their highly anticipated return in the spring as part of Oxford Stadium’s exciting regeneration project.

Discussions are being held with multiple high-profile international riders who used to compete at Grand Prix level to spearhead the Cheetahs’ 2022 Championship campaign.

Courtney said the return of speedway racing to Oxford marks a significant milestone in his ambition to position the sport at the heart of the city’s community.

“Everyone associated with Oxford Speedway is delighted to confirm the Cheetahs will line up at the tapes in 2022,” he said. “Firstly, we must thank every person involved in the successful campaign to bring speedway back to Oxford.

“Without their tireless work over the past 14 years and commitment to keeping the Cheetahs name alive, it would be very difficult to be in the position we are now. We must also thank Kevin Boothby, whose investment and vision has made our return possible. Everyone is excited to get started.

“We know what speedway means to people in Oxfordshire and we are determined to make everybody proud and put speedway back on the map.

“We’ve got big plans to make Oxford Speedway a community club where everyone is welcome. We’ll be making more announcements this year including signings, but right now it gives me great pleasure to tell Oxford Speedway supporters that they’ve got their club back.”

Oxford Speedway has an extremely proud history having won the British Championship on five occasions and several other key honours including the Knockout Cup and Craven Shield.

Ahead of the grand reopening, several key alterations are being made to the current 297-metre racing surface.

The stadium’s dedicated team of grounds workers have transformed the previously overgrown track and will soon begin a second phase of development. This will see the track’s white line brought to enable better racing on a much wider and banked surface.

Jamie added: “Speedway bikes have evolved significantly since Oxford Speedway last hosted a meeting. This is why we’re making small track changes to accommodate for the modern-day bike.

“It’s why we have invested in widening our track to facilitate better racing so we can sell an entertaining product to everyone.”

Kevin Boothby added: “After a lot of talks and planning it is fantastic to be able to confirm the news everyone has been waiting for, speedway is coming back to Oxford.

“Oxford Stadium will be a multi-purpose venue for all the community, and it was important to make sure speedway is part of its return.

“We’ve had so many messages of support and look forward to welcoming crowds back to Sandy Lane in the spring.”

Oxford Cheetahs is a motorcycle speedway club based at Oxford Stadium in Cowley. The club has been absent from all forms of racing since it closed temporarily in 2007 but will race in the British Speedway Championship in 2022.

Jamie Courtney is a former speedway rider turned promoter who raced for Oxford in 2004 and 2005. He also represented Rye House, Glasgow, Leicester and King’s Lynn in an eight-year riding career.

The 33-year-old is also promoter at successful Championship club Berwick.